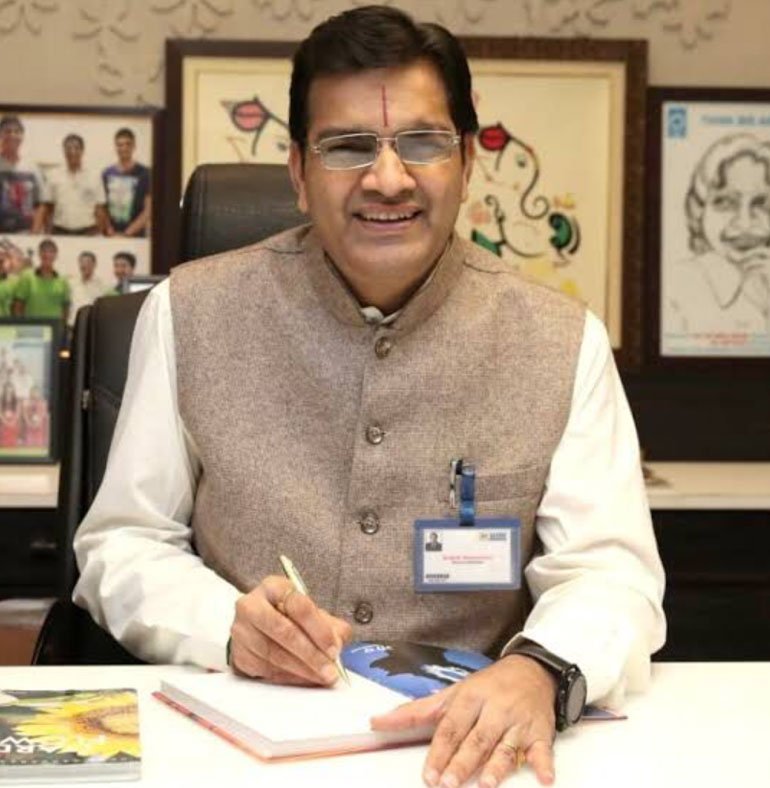 Brajesh Maheshwari , is a physics Teacher, Mentor, a Guide and a Motivator, who is one of the most influential figures today in the field of science based coaching for national and international competitive examinations coaching in India. He had been contributing Kota city for last 29 years in transforming the city to be the mecca of coaching for Pre-Engineering and Pre-Medical exams In the country. After his BE(Civil) from REC - Surat(now known as NIT-Sum), he joined with Rajesh Maheshwari, his elder brother, who had started a coaching institute - ALLEN Career Institute In 1988. At ALLEN, since 1991, he has mentor and guided more than half a million students and enabled thousands of students to get Into top IITs, NITs and Into top medical colleges of India Including AIIMS. In the life span of more than 30 years, today ALLEN has become India's leading Institute for coaching In JEE, NEET (UG) I AIPMT, AIIMS, KVPY, NTSE and Olympiad examinations.