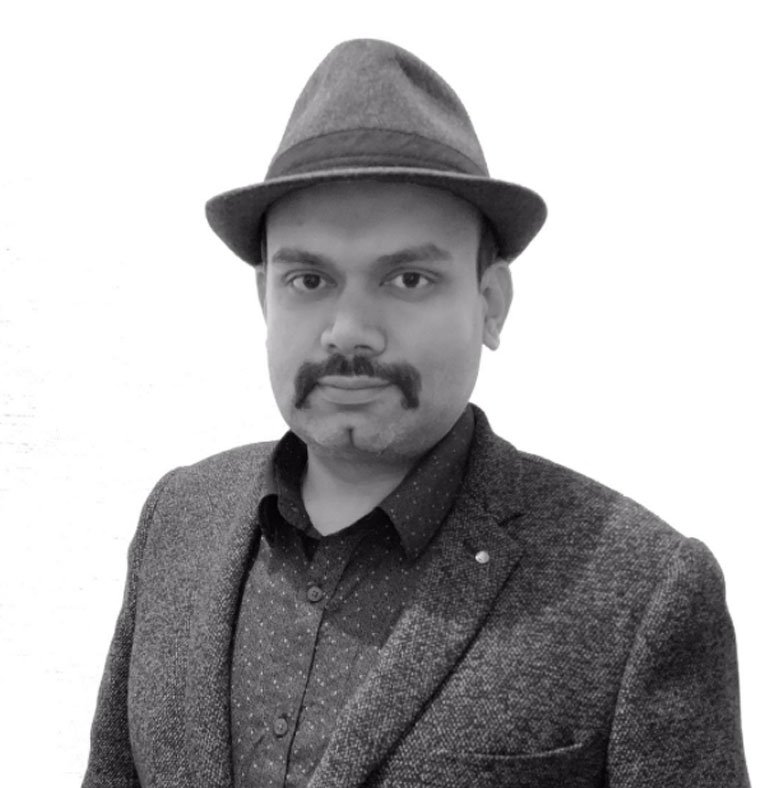 Dr. Amit Kumar Pandey (PhD, Robotics and AI) is robotics and AI scientist. He is the co-founder of beingAI, the world's first transmedia AI company and serves as the Chief Scientist, CTO and Chief AI Officer. He is also the founder and President of Socients AI and Robotics. He has served as the President, Chief Science Officer (CSO) and CTO of Hanson Robotics, the creator of among the most human-like expressive humanoid robots: Sophia. Earlier he has served as the Head Principal Scientist (Chief Scientist) at SoftBank Robotics Europe (formerly Aldebaran Robotics), Paris, France, the creator of among the world's first mass produced sociable humanoid robot Pepper and Nao, also serving as the scientific coordinator (R&D) of the collaborative projects of the company. In the past for 6 years he also worked as researcher in Robotics and AI at LAAS-CNRS (French National Center for Scientific Research), Toulouse, France.